At Apple’s Worldwide Developers Conference for 2016, the iPhone maker announced iOS 10, Siri for Mac and a new iMessage, among other developments.

We are all excited about Apple’s exciting new software update; iOS 10 which is due for release in September 2016. This version includes a softer aesthetic, personalised home screen widgets and an interactive lock screen. The iOS 10 software update also includes a revamp of Apple Music, Maps, News and HomeKit.

Below, we have included a summary of what you missed at the Apple WWDC 2016:

Apple announced a range of new playful features for iMessage. The additions include the trebling in size of emoji and a quick search function for  “emojifiable” words, which highlights words and brings up relevant emoji in case you were unsure about which emoji to use.

“Typing a message and realizing at the end that you’re total lacking in emojification.” 😂 #WWDC2016 This demo, omg.

She was given a massive makeover, becoming much smarter. This includes writing your messages, doing image searches and transcribing voice mails so you don’t have to listen to a caller’s rambling soliloquy.

watchOS and tvOS has been redesigned:

With the Apple Watch becoming faster and more health-focused, while TV is gaining enhanced search.

OS X was rebranded as macOS:

The next generation of which will be called Sierra. It will come complete with Siri, Apple Pay and auto-unlock. A host of new features also make it easier to work across Apple devices.

What to expect from macOS Sierra:

Siri now has more contextual awareness. She makes intelligent suggestions based on your current location, calendar availability, contact information, recent addresses, and more. She can also read messages to complete your calendar.

Apple also announced advanced computer vision which will be used in the Photos app to help search for images and group relevant photos into albums. It also has a feature called Memories that gathers photos, videos and locations into mini snapshots.

You’ll finally be able to delete the stock apps

While this wasn’t actually mentioned in the keynote, it does look like iOS 10 is going to let you delete some of your unused apps like Stocks and Compass that clog up your home screen. 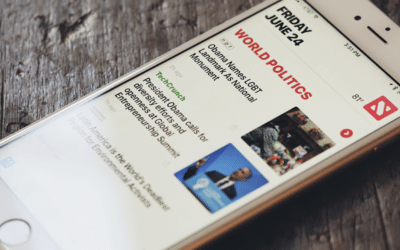 Get the latest on iOS 10’s revamped Apple News App

Unlike Facebook, Apple is specifically trying to be the better news source to its users and we can see it happening. We’re really excited about the slick and improved iOS… 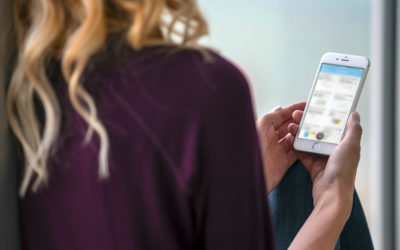 You carry your phone around with you everyday for calls, messages and social media just to name a few, but the app store is filled with apps that make our lives in…

Need Help? Chat with us
Start a Conversation
Hi! Click one of our member below to chat on Whatsapp
The team typically replies in a few minutes.
Repair Queries
The Real Repair Company WhatsApp
I will be back in 6:47