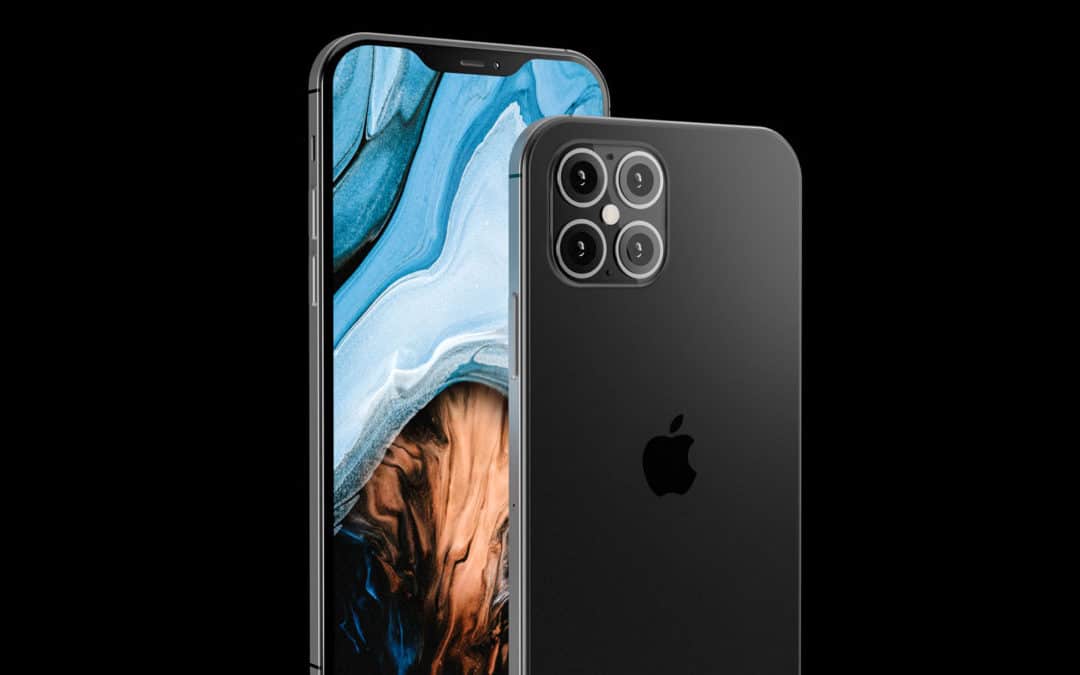 Apple is notorious for their tight-lippedness when it comes to upcoming models of their devices, however unconfirmed reports and conjectures have started to circulate around the next iPhone release ahead of its official unveiling.

One of the major expectations is for a greatly improved display. The iPhone 11 Pro’s 60Hz simply couldn’t compete with its Android counterparts, however rumours are flying that the iPhone 12 Pro’s 120Hz display will be comparable to that of the Samsung Galaxy S20. The addition of a ProMotion display will create a much smoother user experience with increased responsiveness and an automatically adjusted refresh rate.


Other anticipated feature improvements include the Face ID system, which will make use of a wider view field in order to increase the angles from which the device can be unlocked by the user. The notch on the top of the device’s face is also expected to be smaller, maximising on screen space – a signature Apple evolutionary design move in recent years. Speculation also points to a possible new navy blue colour, improved battery life and a jump from 2x to 3x optical zoom.


As of yet, it’s unknown whether the COVID-19 pandemic wille affect the unveiling and release date of the upcoming device, but we’re sure that the latest model will be just as sought after as its predecessors, possible even more sore if these anticipated changes prove to be closer to face than speculative fiction.

Apple offers its own Music app, which allows you to not only search for your favourite songs and artists but creates a library to easily access albums, create playlists and…

How to transfer data from Android to iOS

If you just got yourself a new iPhone and need to move all your data over from an Android device, it can be a bit scary. As daunting as the…

iOS vs Android: What are they and what is the difference?

If you have ever heard anyone talking about the comparison between iPhone and Samsung, you would have heard the terms iOS and Android. If you don’t know what these are,…