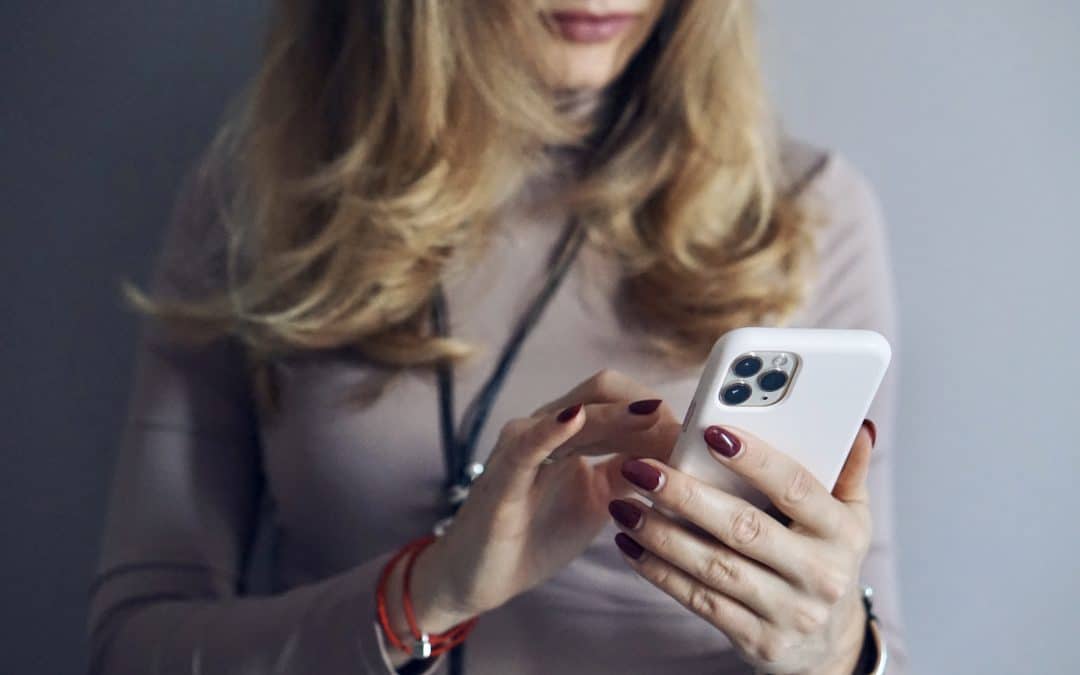 In an unexpected turn of events, Apple managed to overtake Korean tech giant Samsung’s lead in global smartphone shipments in the final quarter of 2021, according to recent reports. So what does the biggest smartphone manufacturer have planned for the year ahead? For ease, we’ve split the updated models and newcomers into Apple’s four cornerstone annual events during which they are expected to make official announcements and premier the devices.

Starting with the first anticipated event of the year, Apple is expected to kick off with a few cornerstone device updates. Included in the drop are reportedly the iPhone SE and 5th generation iPad Air, both of which should keep their external design but with a variety of processing, networking and camera improvement. The Mac Mini is also expected to launch with new M1 Pro and M1 Max processors, as well as a sleeker, thinner case design.

The Worldwide Developers Conference is usually a prime showcasing opportunity for Apple and we don’t expect 2022 to be any different. Last year’s iMac refresh has necessitated an update to the higher end 27 inch iMac Pro and we expect this to be first on the list at WWDC. The Mac Pro has also been a hotseller, marking the company’s first switch to Apple processors, and as Apple’s most expensive product, we are eagerly awaiting updates to both internal processing and its modular design. There has also been talk of Apple throwing it back a few years by launching a standalone monitor, which we hope will be announced alongside the Mac Pro.

This next one you can just about set your watch to! It’s almost certain that Apple will launch their first of three Fall Events with their annual iPhone update. The iPhone 14 is expected to have a notchless edge design, as well as improved processing and camera features. A redesign was already on the cards for last year’s Apple Watch Series 7 and was met with disappointment when that turned out to be just a rumour. We’re holding out that this year’s Series 8 will have a larger clock face, as well as the choice of a “rugged” version. Finally, we should also see the second generation Apple Watch SE with fast charging, an EGC sensor and always-on display, as well as a chip update to the iPad, now in its tenth generation.

Apple’s second Fall Event will be all about the immersive experience! First up is the second generation AirPods Pro, which may include a stemless design and longer battery life amongst other key updates. The focus of this event will certainly be the launch of Apple’s much-anticipated AR headset. While we don’t know much, we do know that it will have its own unique operating system, as well as a Mac-like processor and ultra high-res display. Not to mention, an Apple price tag to match!

Apple is known to end off with a bang! The final Apple event of the year should see the premier of the M2 processor, a direct follow-up to the hugely successful M1, but with minor improvements. Arguably the most anticipated launch of the year is the redesigned MacBook Air, rumoured to feature a white keyboard, iMac-like colours and slimmer bezels. Up next is the 13 inch MacBook Pro, which will see the touch bar discontinued, but will be updated with an M2 processor. Similarly, the iPad Pro is also expected to relaunch with an M2 chip, an possible wireless charging.

So we have to know – which of these devices will you be breaking the bank (and braving the lines) to get your hands on this year? Let us know in the comments! 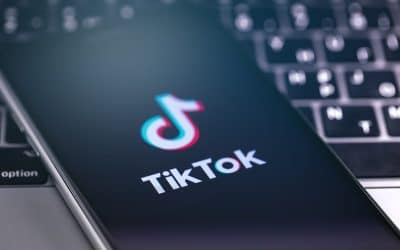 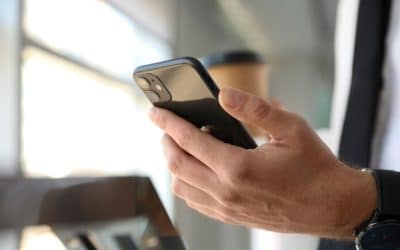 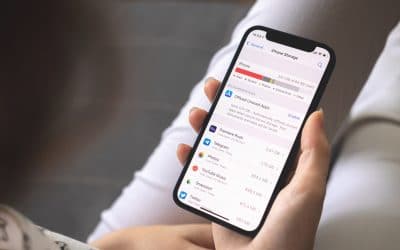 Need Help? Chat with us
Start a Conversation
Hi! Click one of our member below to chat on Whatsapp
The team typically replies in a few minutes.
Repair Queries
The Real Repair Company WhatsApp