Apple prototypes that never saw the light of day 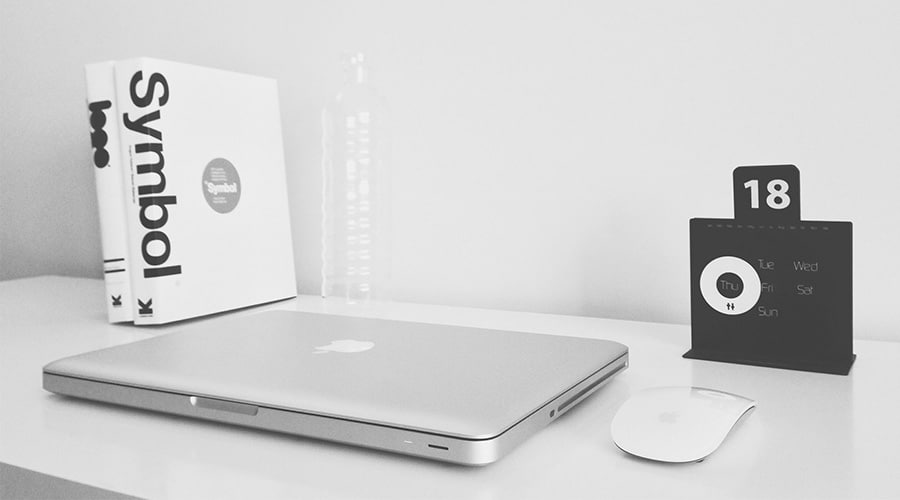 Late Apple founder and technological pioneer Steve jobs himself admitted that he was just as proud of the devices that Apple had not released as those that they did.

Still, it does lead one to wonder which prototypes and designs a company that seemingly leads the way in the world of user-friendly technology deemed futile, and consequently discarded. As it turns out, the list is shockingly long.

Read on to find out more about but a few failed Apple innovations.

In 1982, Apple found itself in a dilemma. The company was only six years old and was falling behind to products like IBM Personal Computers and PCs.

Steve Jobs was determined to drive Mac sales up and believed the way to do this would be through innovative design. He was advised by Hartmut Esslinger, the man he had recruited to help him pursue his dream, that design alone would not be enough; Apple would have to keep up technologically with Asian companies like Samsung and Sony.

Esslinger devised a design ‘language’ for the new look of Apple computers dubbed ‘Snow White’, realising that Apple’s designs were downright ugly compared to what was available on the market.

A spin-off on this was, reportedly, to design seven different Apple computers and name each one after a Dwarf from the fairy tale – we’ll leave it to you to figure out why this never happened.

Many elements of the ‘Snow White’ design language, however, found their way into pivotal Apple designs like the iPod later, as the company pioneered modern-day technology.

This prototype was unveiled at a Macbook Expo in Boston in 1993, and many Apple aficionados are still baffled as to why it was not released on the market.

It was basically a futuristic landline telephone, and way ahead of its time. www.applemust.com states: “Among other cool-sounding features it had a pen-based touchscreen, fax capabilities, banking and contact management tools and ran System 6 and Hypercard.”

In its most primitive form, this device never surfaced. However, it was basically the precursor to Apple TV as we know it today.

As Philippe Poppe noted, the idea was to “push content to the user’s TV with a remote and fast Internet connection. The only difference was that it needed a central content server to pull the content out.”

In the 90s, Apple seemingly had an obsession with re-inventing telephones before developing the modern iPhone and changing the mobile landscape forever.

So in 1995, Steve Jobs and co-founder Steve Wozniak developed an all-in-one prototype that encompassed Mac, fax machine, scanner, and telephone, with a port to connect to a colour-display monitor.

Essentially, this is viewed as Apple’s attempt at launching a product that would provide it with the funding it desperately needed to push itself forward in the technological landscape.

What can ultimately be gleaned from this list is that even though these products did not surface in their most primitive form, they were the precursors to the world of Apple technology as we know it today.