In June 2017, at its Worldwide Developers Conference, Apple discussed the how augmented reality could change the iPhone as we know it.

According to Craig Federighi – Apple’s software engineer – the iPhone’s touch screen and camera are the two elements that are most crucial for providing AR experiences. “When you bring these things together, the results can be quite profound.” said Federighi.

He unveiled the ARKit, which is a set of tools Apple released for developers with iOS 11 to make creating augmented reality apps for iPhones and iPads easier.

Let’s delve into 5 incredible iPhone Augmented Reality Apps that are making waves in the market.

According to Time, it is a platform to create and share truly interactive, 3D knowledge for anything. The App includes a small library of animated 3D graphics with accompanying text which you can explore to learn how certain objects function. You can select any tutorial for example: “How a Piano Works,” JigSpace will scan your surroundings for a flat surface that it can virtually place the object on. You can then pinch to zoom-in on the graphic, then rotate to view if from any angle.

As stated by Apple, with JigSpace you can:

– Browse the Jig Library for dozens of interactive learning experiences

– View step-by-step interactive 3D breakdowns of complex ideas, products and phenomenon *Coming Soon* Create your own Jigs in the Jig Workshop and share them with the world!

TapMeasure is a spatial utility that combines computer vision and AR to create a whole new way of capturing and measuring your space states Apple.

According to TIme, TapMesaure is extremely simple to use. Simply tap the button that appears on your screen to set your starting point, move your phone along the surface that you want to measure and press the button again to set your end point. It works by using your iPhone’s camera to help with other forms of measurement as well. It offers tools for leveling picture frames and generating 3D scans of rooms. This is the ultimate App to measure any space!

“Holographic maps like those shown in ‘The Hunger Games’ are still far-off, futuristic fantasies, however, AR is unlocking diverse ways of viewing locational data states Time.

According to Apple, with Fitness AR you’re able to enjoy your strava bike rides and runs in augmented reality. You get a beautiful 3D terrain map, powered by Mapbox, which is placed in the real world. This allows you to walk around and explore your past activities in a way that much more incredible than before. According to 9to5Mac the featured section has a list of activities you can explore including the terrain of famous cycling routes such as Alpe D’Huez and stunning locations like Yosemite Valley. It’s also easier to share 3D maps between athletes due to the screenshot and video capture capabilities.

Vuforia Chalk is a brand new way of communicating. Have you ever tried helping someone, but you couldn’t see what they’re looking at. Yes, we know it’s frustrating WIth this new App it becomes much more simple. It allows users to both see a live view of the problem so that you can solve it together.

You can draw on the screen to give them instructions using your Chalk Mark Sticks that operates with augmented reality technology from Vuforia and ARKit.

This new apps basically puts the entire global economy in your pocket states Apple. You’re able to have an ongoing conversation about the news, which is similar to texting. Quarts will send you messages, photos, GIFs, linked as well as 3D objects that you can view in AR.

You have the opportunity to device when you’re interested in learning more about a certain news topic. Each session lasts a few minutes, which makes it perfect for the grocery store line, elevator or whenever you have a spare moment.

Stay tuned for more exciting updates on the most hip and happening Apps on AR around the globe from our Knowledge Base.

Getting ready for the New World

iPhone may be the most successful product of all time, selling over 1 billion units and making the brand the most valuable publicly traded company in the world. However, Apple… 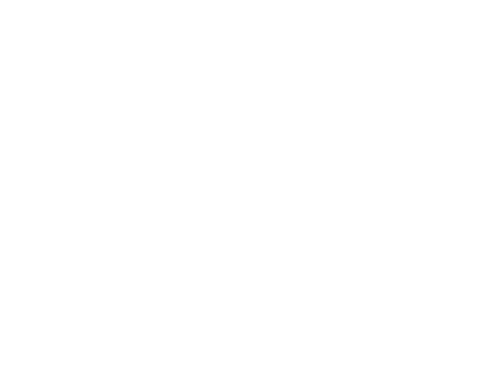 Following the announcement by President Ramaphosa that South Africa will be placed on Lockdown from midnight on Thursday, 26 March until Thursday, 16 April 2020, our stores will close to flatten the curve.

However, we have a team on standby, eager to assist you with your queries!