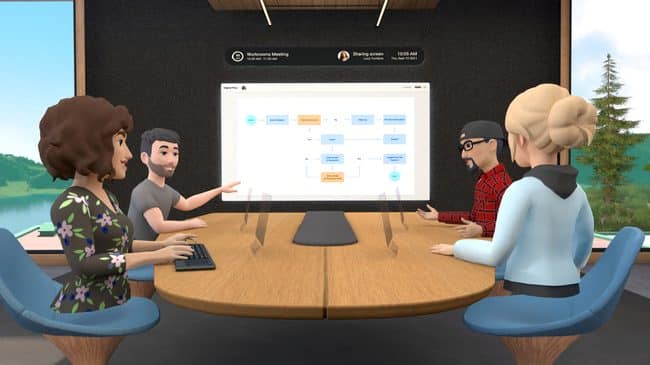 Facebook’s Oculus Quest 2  has been at the forefront of Virtual Reality for the last year or so, gaining popularity not only among gamers, but people wanting to hang out with friends in a virtual space as a result of the global pandemic.

Recently, Facebook has delved into creating virtual reality spaces for businesses to host virtual meetings and group sessions with virtual avatars. Businesspeople can now meet in a ‘professional’ environment as pixel versions of themselves – while it’s not real life, it’s as close as people can get while working from home.

Facebook envisions a ‘metaverse’ where everything goes online, virtual and digital. The social media giant has invested millions into the VR industry, developing various technologies and purchasing stakes in various VR companies and development studios.

According to IOL, “The term ‘metaverse,’ coined in the 1992 dystopian novel ‘Snow Crash,’ is used to describe immersive, shared spaces accessed across different platforms where the physical and digital converge. Zuckerberg has described it as an ‘embodied internet.’”

With an Oculus Quest 2 (which costs approximately $300 on Amazon), employees will be able to join a virtual room of up to 16 people with 50 total video participants. Do you think that this virtual workspace will replace that of face-to-face contact? It will be interesting to see how this grows out of its infancy towards the future of VR. 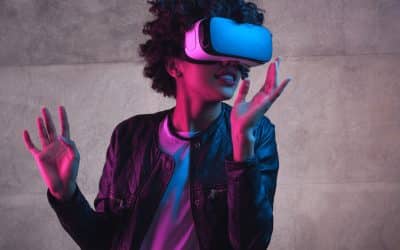 Why Virtual Reality is the Future

Virtual Reality, often shortened to “VR”, arrived on the scene in the early 90s. Of course, what we have today was a mere twinkle in the eye of the lead… 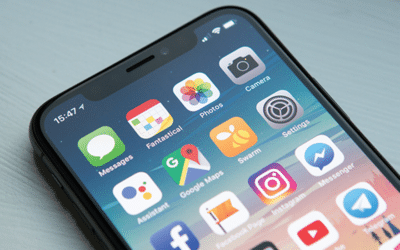 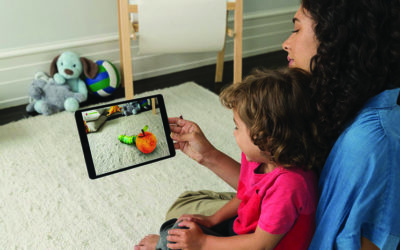 In June 2017, at its Worldwide Developers Conference, Apple discussed the how augmented reality could change the iPhone as we know it. According to Craig Federighi – Apple’s software engineer…