Why Virtual Reality is the Future Virtual Reality, often shortened to “VR”, arrived on the scene in the early 90s. Of course, what we have today was a mere twinkle in the eye of the lead engineers who once pushed for mainstream Virtual Reality.

Oftentimes when we imagine Virtual Reality we tend to picture those super cool movies where HUDs (Heads-up displays) float before users, almost bridging the gap between what’s real and what isn’t. Although this technology does exist, we call this AR (Augmented Reality).

While today’s VR isn’t quite as transporting as we’d imagine, it certainly is getting there. Fast forward from the all expensive Valve Index and arrive today with a far more accessible VR headset and console, the Oculus Quest 2. With the headset being the single best-selling consumer headset of all time, VR is starting to boom.

With both inside-out tracking, controller tracking and hand tracking, the Quest 2 is the most advanced Oculus headset to date. Able to puzzle together your surroundings with four built-in cameras, the Quest 2 is able to work in a completely standalone environment, without the need for base-stations.

While the Quest 2 is the most affordable, standalone headset to come to the market, there are competing devices that are certain fan favourites such as the HP Reverb G2, HTC Vive and Valve Index.
All headsets have their pros and cons, for example, the Quest 2 requires that you link your headset to your Facebook account, otherwise you cannot use the device – essentially rendering it useless if you ever got permanently banned (which has happened to several Redditors!). The HP Reverb G2 is even newer on the scene and focuses on screen resolution at the cost of weaker, less comfortable controllers. The HTC Vive is a slightly older headset without hand-tracking or super high resolution. The Valve Index brings the Knuckles controllers with superior individual finger tracking whilst using the controllers. It also brings the highest refresh rate – with an expensive price tag to match.

Regardless of the VR headset you choose, they all open up the world of Virtual Reality, allowing you to experience vivid gameplay, virtual movies and Netflix, creating true-to-life concepts, art, sculptures and quite honestly anything that the imagination can dream up.

The advancements throughout recent years in Virtual Reality has made buying a headset in 2021 a viable replacement to console gaming and opened new doors to consumers in the world of gaming, social gatherings and work. Virtual Reality has especially made the present far more interesting and has helped many amid the Coronavirus Pandemic to play games and watch movies with friends – through bringing people together in virtual connections.

Cool, right? We certainly look forward to seeing how Virtual Reality continues to grow with large companies like Apple being rumoured to be creating their own standalone headset similar to the Quest 2. 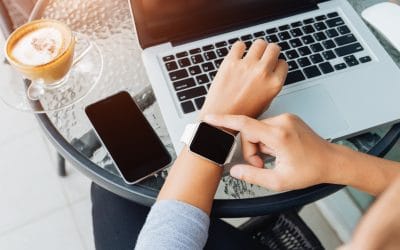 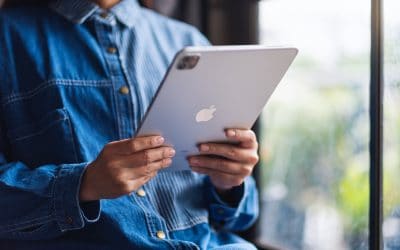 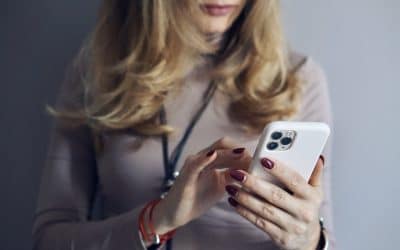