The lowdown on how Apple surpassed the biggest players in AR 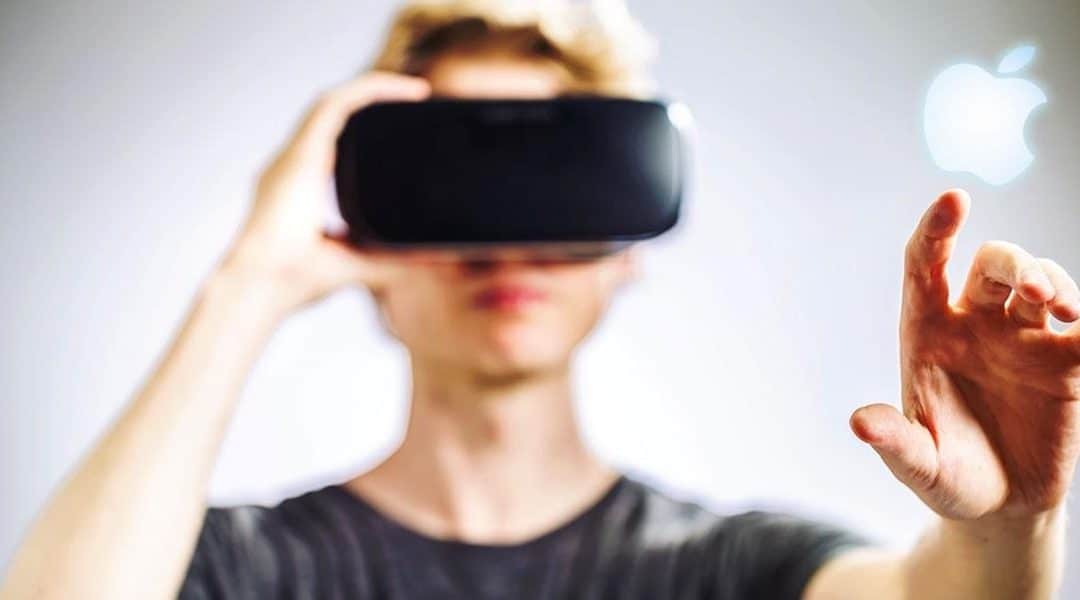 We had an idea that Apple’s CEO Tim Cook was interested in virtual reality (VR) and, augmented reality (AR), however earlier this month they finally revealed their plans to the world.

Apple may be fashionably late to the Augmented Reality party, but they have earned their place at the very front of the stage with the big players like Google, Facebook, and Microsoft. A significant portion of the Worldwide Developers Conference (WWDC) was dedicated to ambitious new plans to bring VR to your MAC, and AR to your iPhone and iPad iBabies.

It’s clear that Apple is now part of a duel for what the future of computing could look like. Much like Facebook, Google and Microsoft, each of which also showcased AR and VR plans at recent dev conferences – Apple is looking the “freshest” of them all.

Whether it’s about being transported to faraway or imaginary places with VR, or making the impossible seem possible with virtual objects appearing out of thin air with AR, the company definitely has a foothold in the game that they didn’t have before.

Apple’s success is not set in stone, but it already seems like the innovative brand has some key advantages, and we can’t wait to see where this goes!

If you were left slightly underwhelmed, or indignant, by Apple’s new AirPods (wireless earphones), this might cheer you up; Apple has been granted a patent by the U.S. Patent and…