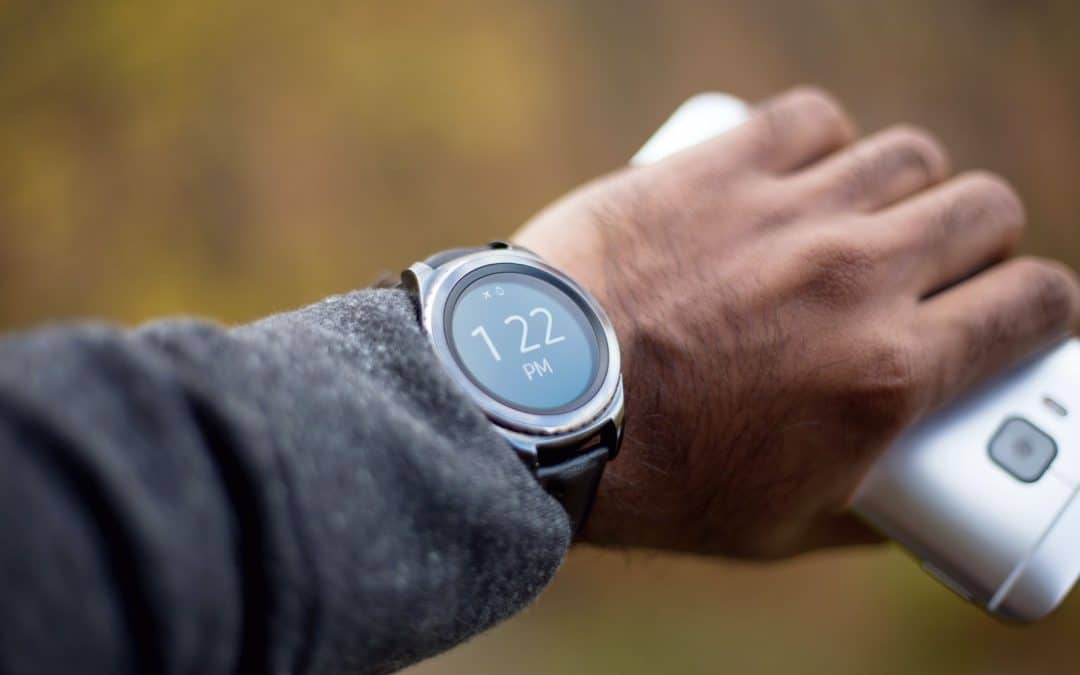 Samsung Unpacked is coming up on August 11, and we’re sure that Samsung fans are waiting in the wings to see the festivities unfold (excuse the pun) as the new Galaxy Z Fold 3 and Galaxy Z Flip 3 are announced. Samsung is also expected to announce new Galaxy Watches, which was hinted at by Google IO earlier this year. Tune into the live stream on their website at 7pm SAST to watch Samsung Unpacked.

The excitement around the upcoming Galaxy Z Fold 3 includes the integration of the S Pen. Fans have long awaited support for the popular stylus – given that the device does have a lot of screen real-estate. There’s also talk of a larger screen on the front of the device.

Samsung’s line of watches has historically run on their own Tizen OS, but is now combining with Google Wear. Users have expressed excitement at seeing how the new Wear OS is going to look on their smartwatch. The Verge is expecting “both a Samsung Galaxy Watch 4 with a rotating bezel and a Samsung Galaxy Watch Active 4 without to be announced, both in multiple colors.”

While the entire line-up of the virtual event has not been released, there could definitely be more than we think. We’re looking forward to watching Samsung Unpacked on August 11 to see Samsung’s latest innovations materialise. Watch the virtual event at 7pm SAST here.

For loyal Huawei customers, the Nova line is their favourite when it comes to trendy flagship devices with great cameras and long-lasting battery life. With a younger audience in mind,…

Samsung has been pulling out all the camera stops with it’s latest release of the S21 and S21 Ultra Flagship Devices for 2021. One of the features that Samsung announced…

Whether you’re single, taken, or ‘it’s complicated,’ we have three apps that you can download to make your Valentine’s Day even more eventful – perfect for those of us who…