Let’s face it, Apple iPads are always satisfyingly crisp in resolution and the iPad generations that continue to release are better and better, with bigger screens, thinner bezels and now – Mini LED or as Apple coins it – ‘Liquid Retina XDR.’

Exclusive to the 12.9-inch iPad Pro it’s described as “a new display that adopts Mini LED backlighting to achieve higher brightness and greater contrast than any iPad (or Mac) that the company has ever made.”

It can reach 1000 nits of brightness on-screen, and portions of it shoot up to 1600 nits when playing HDR content – That’s better than some 4k TVs, FYI. But, what the heck is Mini LED, really?

The Verge defines it as: “more of a natural progression from the LCD screens that have become such a mainstay of consumer electronics. But where this new approach differentiates itself is in the size and quantity of LEDs behind the screen. During its Spring Loaded event, Apple’s Heidi Delgado said that the previous iPad Pro had 72 LEDs, but the new “Liquid Retina XDR” manages to pack in over 10,000 of them. Apple accomplished this by miniaturizing the LEDs to a size “120 times smaller in volume than the previous design.”

The Mini LEDs hold the capability to brighten and dim depending on what’s on the screen. While Apple isn’t the first to use Mini LEDs, the tech has picked up popularity among Samsung and LG, with them using it in their televisions.

We’re interested to see what innovations come out of Mini LED as well as it’s more costly (and not as widely used) counterpart – MicroLED. How far do you think it’ll go? 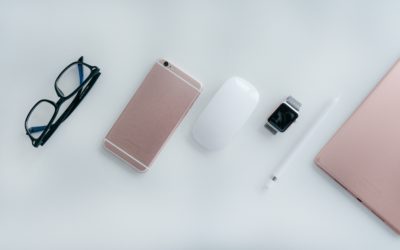 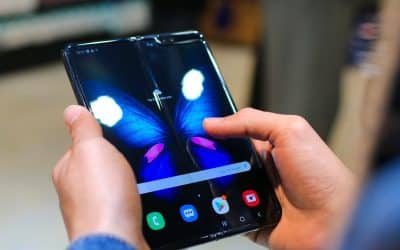 Flipping Out About Samsung’s Upcoming Launches

You can’t stop the internet from speculating and discussing possible upcoming launches – especially when it comes to the smartphone giants of the world. There’s been talk about an interesting…

Need Help? Chat with us
Start a Conversation
Hi! Click one of our member below to chat on Whatsapp
The team typically replies in a few minutes.
Repair Queries
The Real Repair Company WhatsApp
I will be back in 3:55