The foldable smartphone fad seems to be gathering steam with even Apple hinting towards a foldable design in the foreseeable future. Huawei already hopped on the bandwagon in 2019 with the release of the Mate X two years ago, and recently announced that the follow up Mate X2 is set for release in China on 22 February.

That said, it seems that the new release will follow in the footsteps of its predecessor and not leave China. A major factor in the national-only release is the US trade ban which forbids Huawei from shipping Google apps on new devices.

Other rumours include speculation about the hardware. There may be a quad-camera assembly as well as a 4,400 mAh battery with support for 66W fast charging.

Foldable phones are notoriously expensive and hopes were high that Huawei would bring some competition for ringleaders like Samsung, however it remains to be seen who will be able to get their hands on the new release when it comes out.

What are your thoughts on the foldable trend? Let us know in the comments! 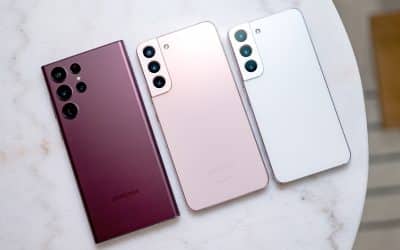 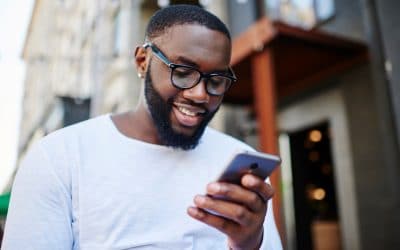 Everything You Need to Know About the Huawei EMUI 12 Update

It’s the latest buzz amongst Huawei fans: the EMUI 12 software update is being rolled out with a range of new and improved features! We’re about to give you the… 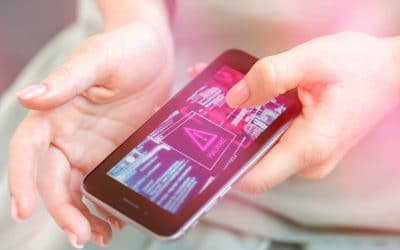 How To Protect Your Phone From Being Hacked

Would you know if your phone was hacked or infected with malware? If your answer is no, then you’re not alone. Many people have had their smartphones compromised without even…